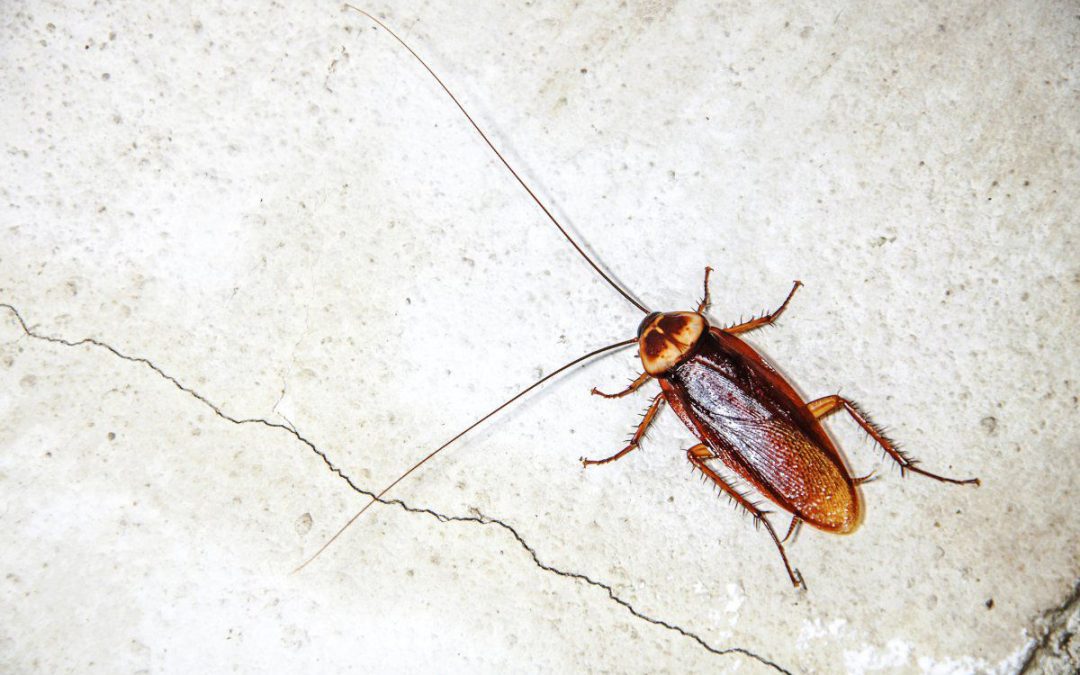 Last month “The Guardian Weekly” ran a story on a scientific study recently completed in the states that showed that cockroaches are becoming resistant to commercial pesticides.

This story was picked up by channel 7 sunrise and if you are on our facebook page you can see a link there to the story.

What’s it all about?

Subsequent laboratory tests showed that cockroaches were able to develop a “cross resistance” to multiple types of pesticide, meaning that those which survived the spraying would go on to survive other treatment attempts even if a different class of pesticide was used.

Previously, it was believed that cockroaches only developed a resistance to one class of pesticide following exposure.

“We would see resistance increase four- or six-fold in just one generation,” Scharf said. “We didn’t have a clue that something like that could happen this fast.”

So unless researchers are able to come up with new treatments we could have an over abundance of cockroaches to deal with in the future.

The key is to create a bait that is toxic to the insect and yet still palatable enough for them to want to ingest it.